Women in Mining: Breaking the barriers

Women in Mining: The barriers that barred women from the mining industry

In the past, women were barred from entering the mining industry at an underground level.

Legislative restrictions, gender restrictions, and even superstition stood in the way of them proving what a valuable resource they would be to the industry.

The South African Minerals Act of 1991 legally prohibited women from working underground. However, there were no laws that prevented them from working in mines above ground, so a few women chose to do so.

Working underground is dangerous and requires extensive physical training. As a result. mining has always been a male-dominated sector. The fairer sex was considered physically incapable of working in the mining industry as they were seen as weaker than men.

As bizarre as it sounds, women were labelled as bad luck if they stepped foot in a coal mine.

Before women were allowed to work underground, one brave woman challenged legal, physical and social norms when she left her home in search of a better life.

Pili Hussein grew up in Tanzania in a large family. At the age of 31, she ran away from an abusive marriage in search of work. She found herself in Mererani, a small town in Tanzania – the only place in the world where tanzanite was mined.

Pili dressed up like a man, changed her name and entered the mine. She worked 10–12 hours a day in the heat, hundreds of metres below the ground, proving that she was physically capable.

Pili dug her way to riches when she uncovered two massive clusters of tanzanite stones, and used her fortune to build houses for her father, mother and twin sister.

Today, she owns her own mining company and has 70 employees working for her – paving the way for women in mining and marketing.

In 2002, the South African Mining Charter was introduced to ensure that mining companies included 10% of women in their total workforce by 2009.

Why is it so important for women to be a part of the mining sector?

It not only promotes diversity, but can also improve economic performance and lead to better decision-making processes.

Furthermore, the odds are against women to lead. They face constant challenges in what is to some extent still seen as a ‘man’s world’. This gives them more reason to prove themselves and fight for their place at the top. 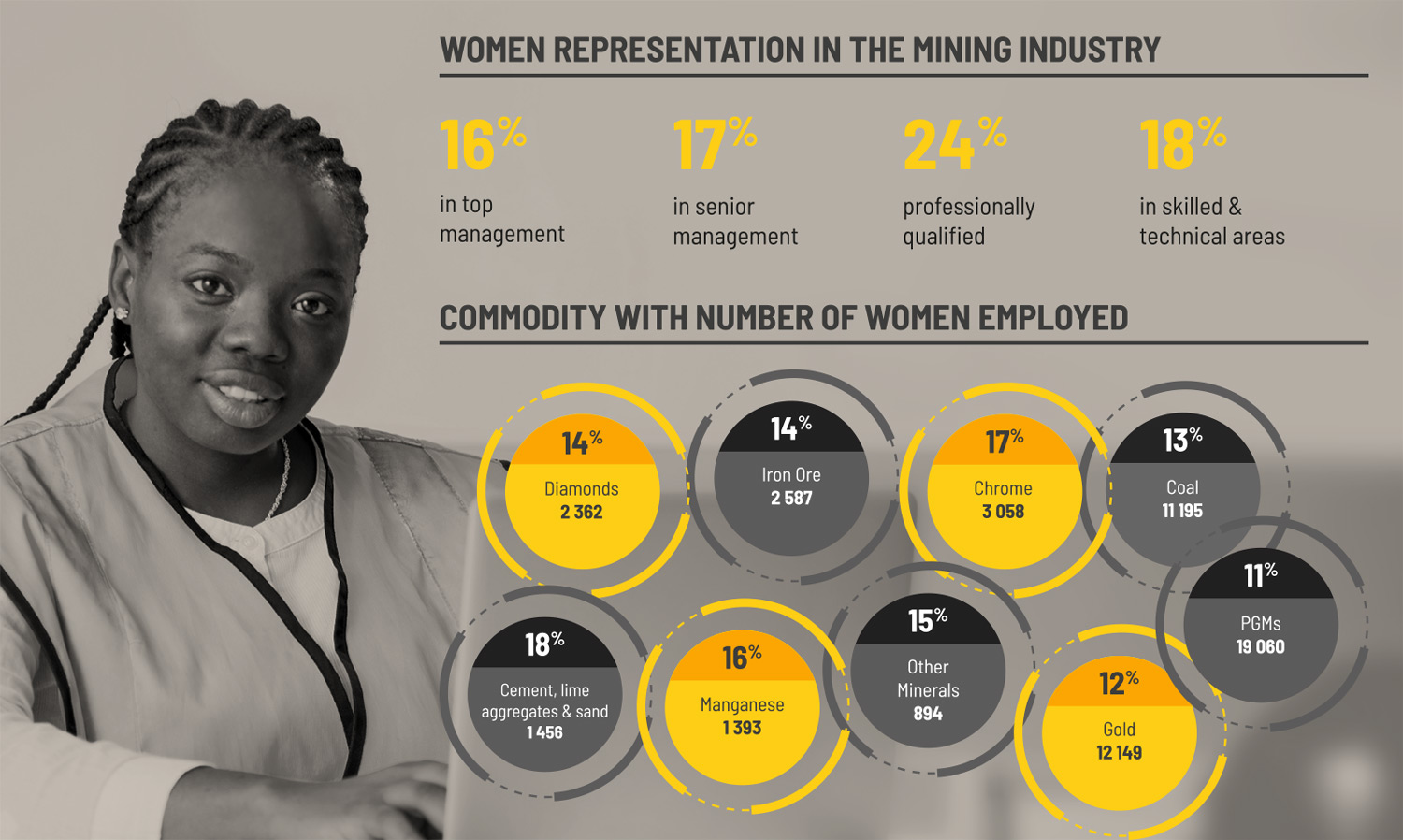 What people within the industry have to say

We did a little digging of our own, and spoke to two women working in two different sectors of mining, namely, Ellie Moshoane and Louise Cunningham.

Ellie Moshoane, Manager and Director at Hillside Aluminium, has worked in the mining and metal industry for 17 years. Over the years, she has seen an increase in women in mining, particularly in the artisan field.

Like many women in the industry, Ellie faced a lot of challenges when she began her career in mining, specifically with regards to male colleagues who undermined her capabilities.

She proved herself to them by expanding her knowledge of the machinery she worked with and by completing physical challenges by herself.

We asked Ellie about the advantages of including women in the mining sector.

She said: “Women are strong on emotional intelligence. Companies are building organisational cultures that encourage leaders to talk to the mind and heart of the employee in order to hold them accountable for their deliverables. Many male employees lack this skill and are not comfortable with this culture. Women are able to implement this kind of culture in the workplace, allowing organisations to transform.”

Ellie believes that more women are pursuing an education in mining. However, there are still organisations that are not equipped to employ women.

She said that South Africa is ahead of other countries, as there are SA companies with close to 20% female representation, whereas other countries still do not allow women to work in mining. Ellie cannot wait for the day that she becomes CEO of a mining company, where she can make a difference to the lives of the female employees.

We also spoke to Louise Cunningham, Director of Halo Media. Louise provides marketing and design directly to mines and mining support services. She’s worked with Rio Tinto and South32, from simple communication design like emailers and newsletters; to creating and designing full health and awareness campaigns; and production of videos for sustainable development reports.

Louise brings a wealth of international experience to the mining table and believes that women are well represented at an administrative level in the mining industry, but on the whole, she says that there seems to be more men than women in the industry.

Louise strongly believes that mining is a good career choice for women. “Considering that RSA is estimated to have the world’s fifth largest mining sector in terms of GDP value, it should be in the crosshairs of all South African career prospectors, men or women!

“There are huge possibilities for growth, and international networking, and women may just bring in some solutions to problems that have plagued the sector with solutions not yet considered,” she said.

“I think if the mining sector were to engage more with smaller businesses, then even more women would be positively impacted. For example, our company, Halo Media is a small business, with an 80% female staff contingent and 100% female owned. When mines and support industries choose to work with us, they are positively impacting the roles of women (and their families),” said Louise.

You’re not alone if you seek a career in mining. There are many support structures and women’s organisations like WIM and WIMSA who are active advocates for women in mining. They support, encourage and honour women in the mining industry, and provide great networking opportunities. 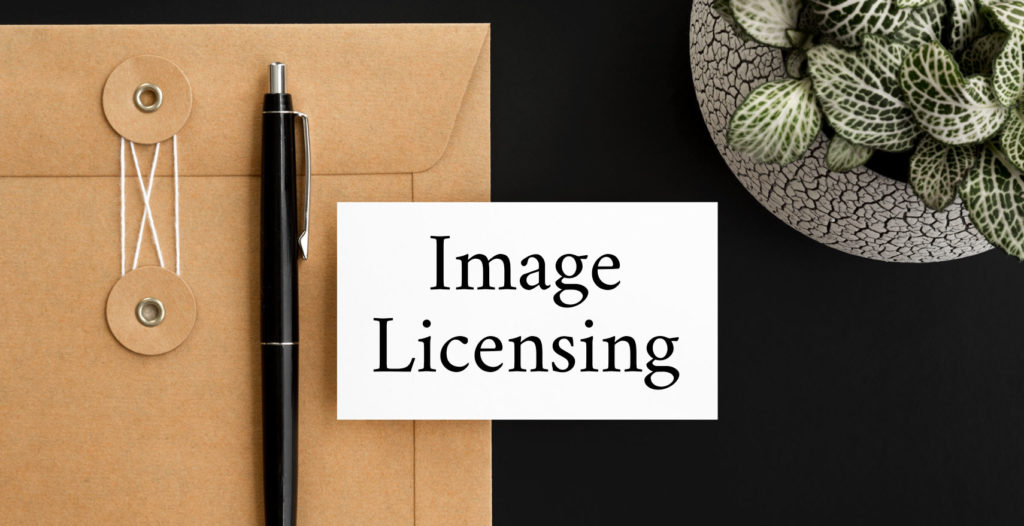 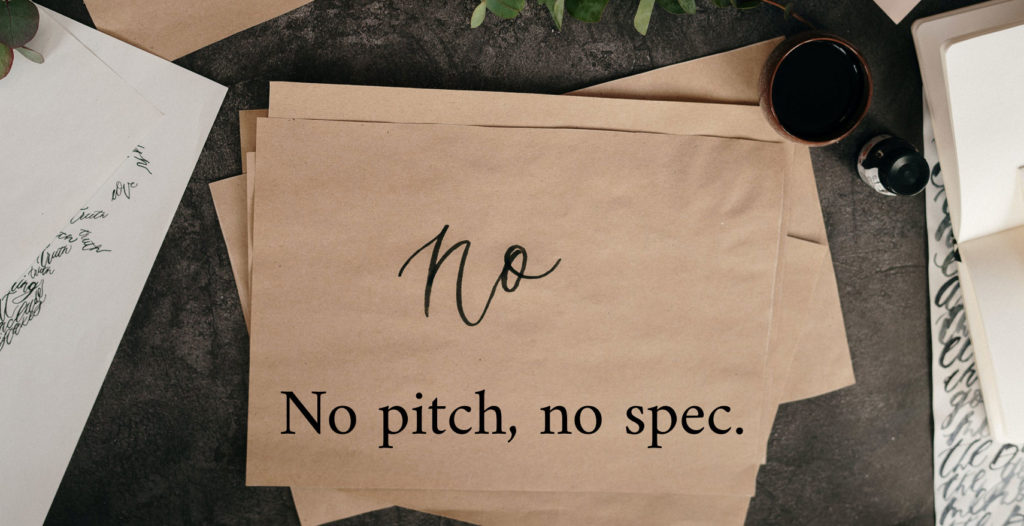 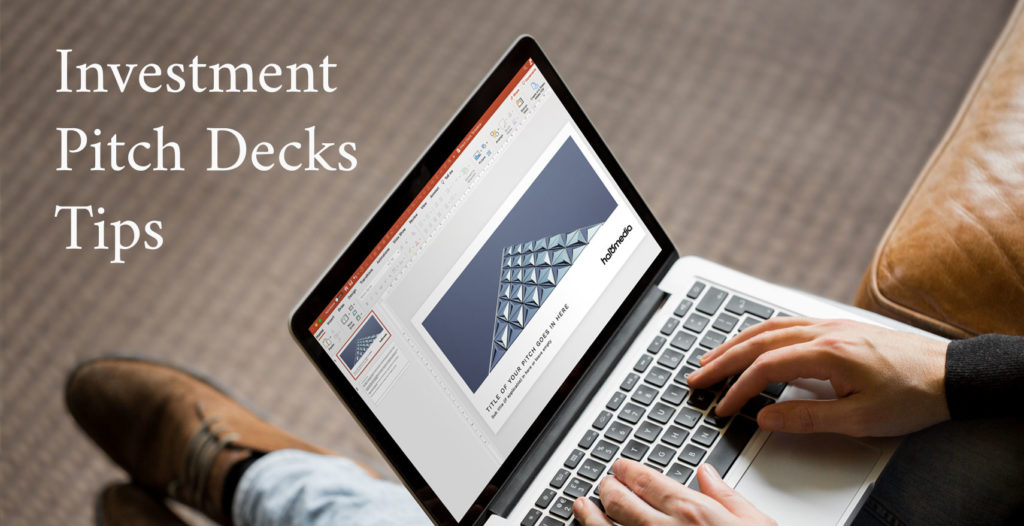 How to keep your marketing budget under control

This website uses cookies to improve your experience while you navigate through the website. Out of these, the cookies that are categorized as necessary are stored on your browser as they are essential for the working of basic functionalities of the website. We also use third-party cookies that help us analyze and understand how you use this website. These cookies will be stored in your browser only with your consent. You also have the option to opt-out of these cookies. But opting out of some of these cookies may affect your browsing experience.
Necessary Always Enabled

Performance cookies are used to understand and analyze the key performance indexes of the website which helps in delivering a better user experience for the visitors.

Analytical cookies are used to understand how visitors interact with the website. These cookies help provide information on metrics the number of visitors, bounce rate, traffic source, etc.

Advertisement cookies are used to provide visitors with relevant ads and marketing campaigns. These cookies track visitors across websites and collect information to provide customized ads.

Other uncategorized cookies are those that are being analyzed and have not been classified into a category as yet.

SAVE & ACCEPT
Scroll To Top