Being the only guy in our advertising and graphic design studio in Durban has both it’s perks and challenges (only those in the same position will be able to relate). There are many perks, but one of the serious challenges is the hugely obvious lack of  sports conversation and banter in the workplace. As a result we thought we would break the mould and post some info on the World Cup and encourage our boys #proteafire.

As the ICC Cricket World Cup kicks off this Saturday 14 February 2015 every cricket loving nation hopes that their team will bring the trophy home. It is our belief that nobody deserves to lift the trophy high more than our boys in green and gold. Most of the other top 5 ODI raked teams have won the trophy at least once. Currently South Africa step into the world cup ranked 3 in the ODI rankings and having never won the World Cup. Could this be our year? We think so. In addition we have that awful c-word monkey on our backs which we desperately need to get rid of. Lifting the World Cup would definitely help to do just that.

So at Halo Media we’re supporting our boys all the way. Nothing brings a nation together quite as much as music and sport. In South Africa’s history this has been proven over and over again from the 1995 Rugby World Cup to the 2010 FIFA Soccer World Cup we have had the privilege of experiencing this phenomenon. Could the 2015 ICC Cricket World Cup be just as epic?

To help us all get behind our boys, we have put together the schedule of the matches for you to download. 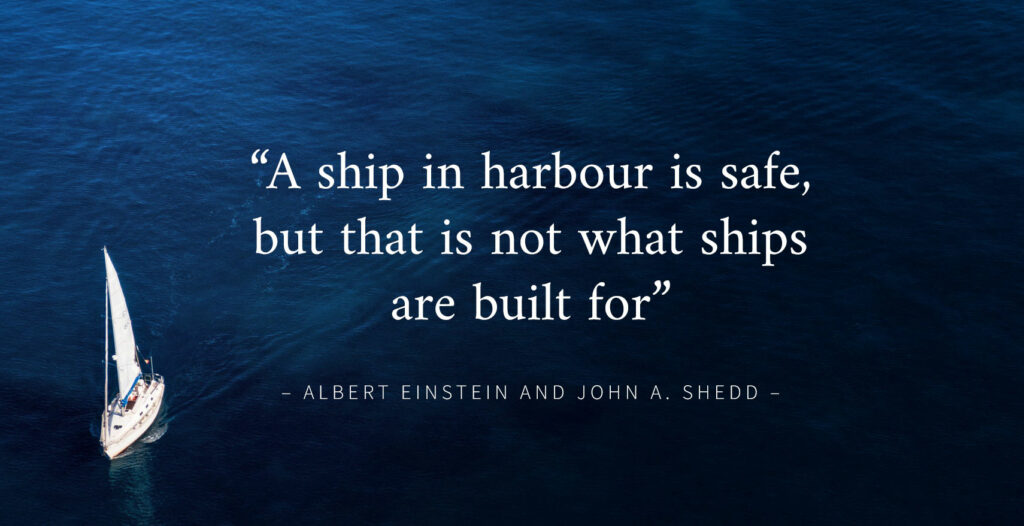 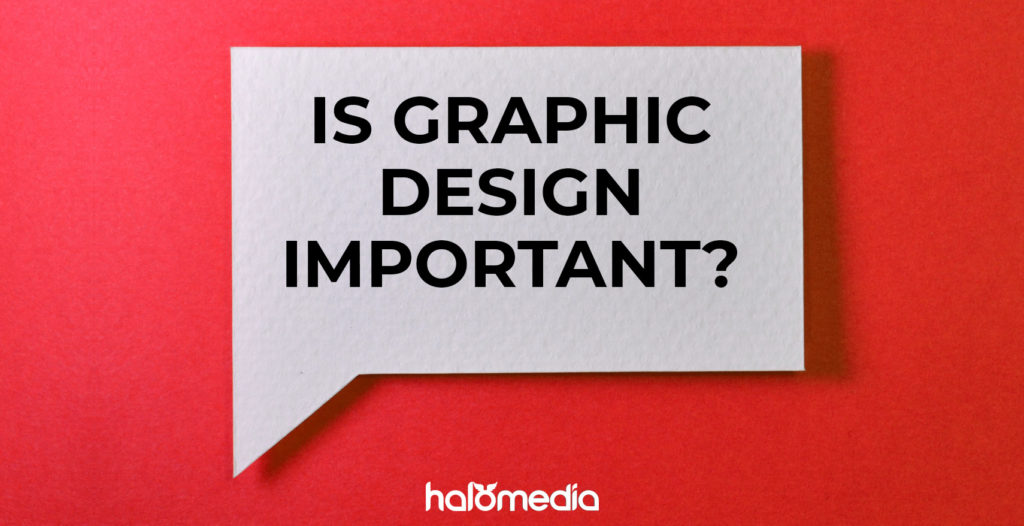